Should Salmonella be absent in 10 or 25 grams?

The following case study compares prepared and unprocessed products, if Salmonella must be absent in 10 grams or in 25 grams with the use of legislation.

As you know we only do 5 samples raw unprocessed in our salmonella research and not on our seasoned c.q. marinated items. Is there also a quota attached to this, the same as E. coli research or should it always be standard? If we do have to do it, how many samples per week are involved?

“There has been a Salmonella requirement for prepared meat (fresh or frozen raw meat to which, for example, spices, salt or marinades have been added) for some time now. This requirement was originally absent in 10 grams and later became absent in 25 grams according to a prescribed sampling scheme (Regulation 2073/2005/EC) and applies to all Salmonella!

In case of non-compliance, the meat must be withdrawn from the market.

Recently, the Dutch Food Safety Authority has been checking for compliance with this rule and imposing fines. This is reason enough to draw extra attention to this issue. Because the requirement applies to preparations (not to untreated raw poultry meat, where the requirement only applies with respect to S.e. and S.t.) and preparations only concern a limited part of the production, it should be possible to comply with the requirement.

I would therefore like to urge you to ensure that the status of the slaughter flock, based on the secured sampling (boot swabs) in the primary sector, is exchanged between the slaughterhouse and the processing plant in all cases where this information is requested. By using this information internal channelling, the processing plant can ensure that the probability of poultry meat from (based on the assured boot swab test) Salmonella positive flocks being used for preparations is reduced. This minimizes the chance that Salmonella will be found in preparations. This approach enables the processing companies to demonstrate to the supervisory authority that they have taken proper measures to prevent salmonella from being found in preparation. With this approach, the chance that something is found during mandatory sampling (the scheme as required by EC regulations) will also be very small. The requirement does not apply to untreated fresh or frozen raw meat, there is only the requirement that S.e. and/or S.t. is absent in 25 grams. With the industry’s approach based on secured sampling at the primary farm and mandatory heating of flocks that tested positive, that problem has been solved for both untreated raw meat and meat preparations.”

iMIS Food Global is a fully equipped Food Safety platform for developing countries. Unique is the installation of an iMIS Food server at the Food company, for online and offline availability.
The online (no travel costs) iMIS Food implementation process includes 6 to 10 days of support and has a lead time of 3 months. 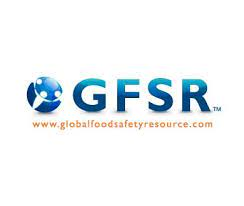 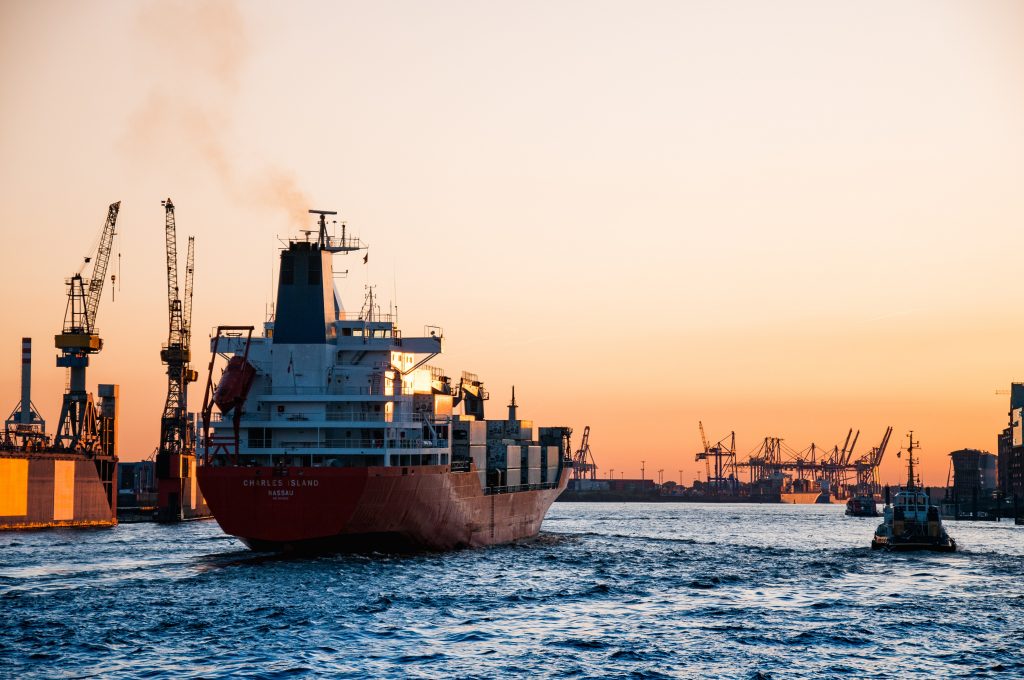 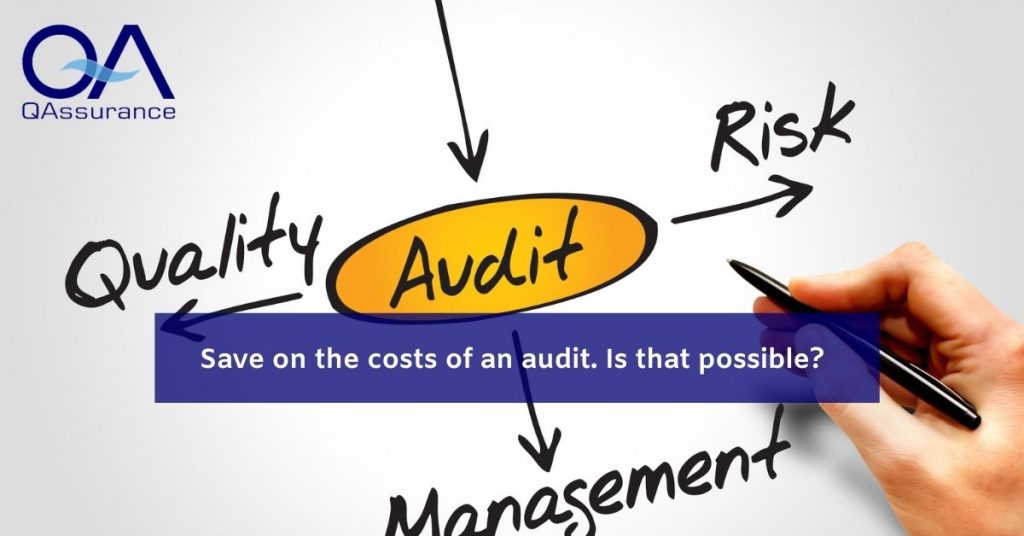 Save on the costs of a food audit. Is that possible?

To give food companies control over external parties, we share with you the days that are normally required for an food audit, as well as costs savings.