Strong cooling at a high altitude can cause mold. After the plane lands, the temperature rises, and the condensation will end up on the product.

Can mold develop on a product due to strong refrigeration, for instance when the product is transported by an airplane?

Finally, there is no protective atmosphere in the packages and it will not hinder the outgrowth of mold.

Some fungi can produce mycotoxins. A mycotoxin (from the Gk. μύκης (mykes) “fungus”) is a poison (toxin) produced by an organism of the fungal family, such as mushrooms, filamentous fungi, and yeast. Most fungi are aerobic (they use oxygen) and are found almost everywhere in very small amounts because of their spores. Fungi can grow on crops such as grains, nuts, and (legume) fruits, but can also end up in products made from them, such as bread and peanut butter. More information about mycotoxins can be found in the following ‘mycotoxins hazard table‘.

Related articles to Can mold develop in strong cooling environment?

Many customers and visitors to this page 'Can mold develop in strong cooling environment?' also viewed the articles and manuals listed below:

To unite forces QAssurance has collaborated with ProFound, the company has an immense knowledge and experience in working in developing countries. 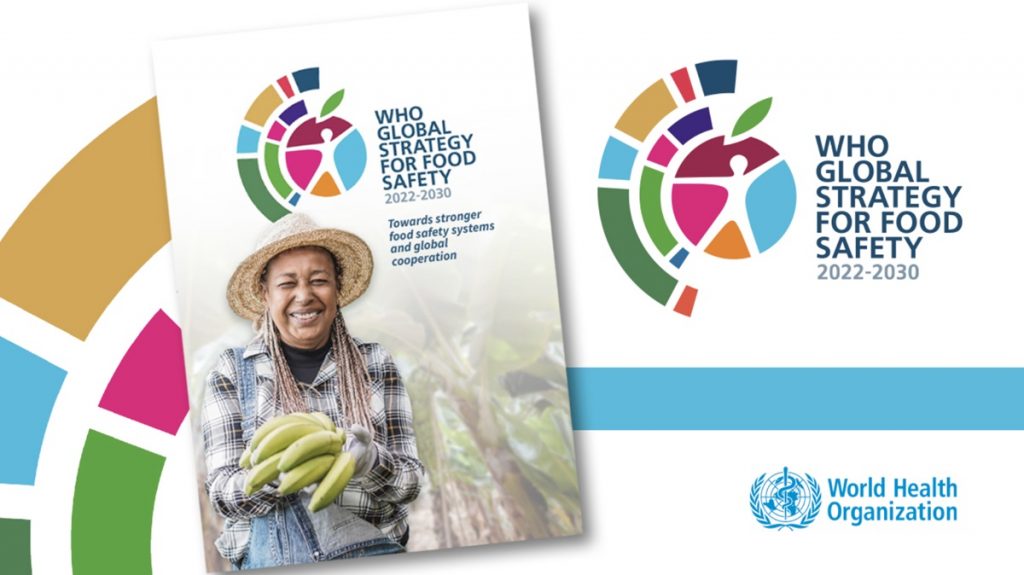 Read here about the summary of WHO Global Strategy for food Safety 2022-2030 and how QAssurance can contribute to it. 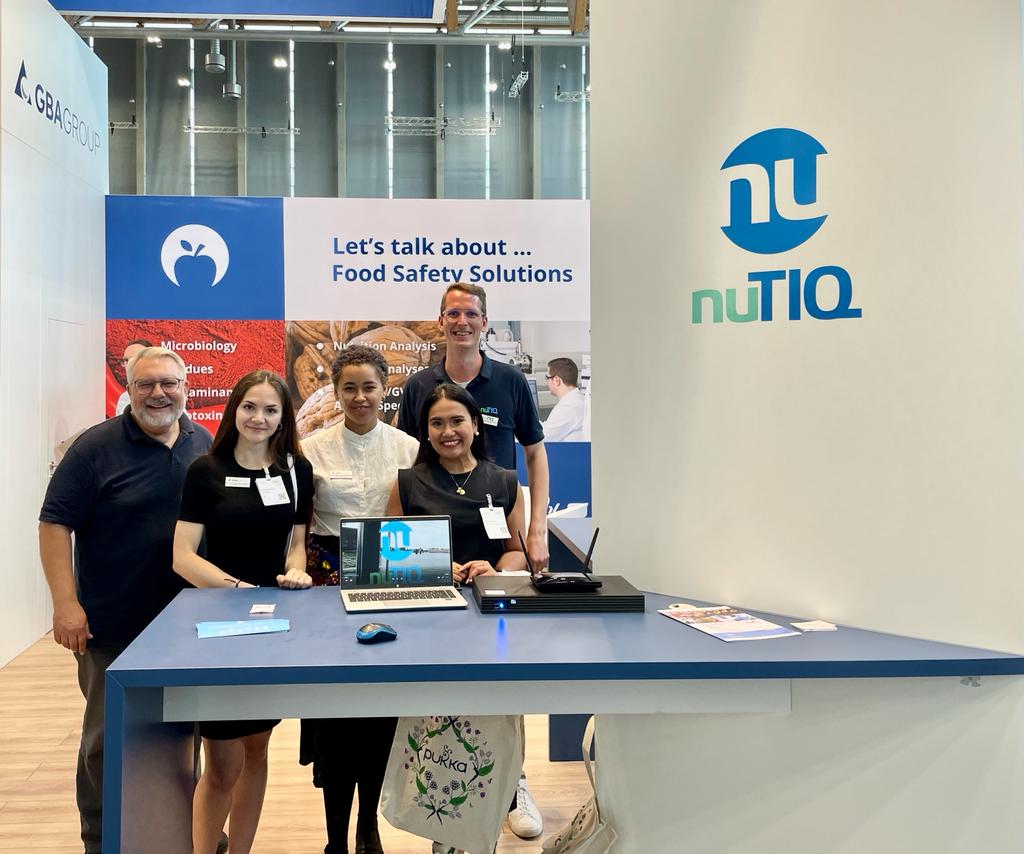 In July, QAssurance employees Andrada Mierlut and Nele Adade visited the BioFach in Nürnberg for networking purposes and supporting nuTIQ at the fair.