The following page will show an overview of historical evidence about salmonella in milk, as well as a snap shot of iMIS Hazards with relevant cases.

Researcher E.H. Marth a researcher has already stated in 1969 that salmonella can occur in raw milk in the Journal of Dairy Science, published by the Elsevier. Salmonellosis epidemics were caused by the consumption of contaminated unpasteurized milk (Marth, 1969). Milk that has been pasteurized has also contributed to the spread of these organisms, which originated in the product potentially contaminated after heating. Salmonellae have been identified in various dairy products in the United States and globally (Marth, 1969).

A range of pathogens that are occasionally detected in unpasteurized milk might cause illness. Brucella, Campylobacter, Cryptosporidium, E. coli, Listeria, and Salmonella are among these pathogens (CDC, 2017) Milk and dairy products are a vital part of the human diet since they contain all of the critical elements needed for bodily development. The contamination of milk and its products does not diminish their quality, but it does cause the transmission of pathogens (Singh et al., 2018).

Between 1993 to 2012, 127 incidents associated with raw milk were reported to the CDC. There were 1,909 illnesses and 144 hospitalizations related to these outbreaks (CDC, 2017). Campylobacter, Shiga toxin-producing E. coli, and Salmonella were responsible for the majority of outbreaks. A significant proportion of raw milk outbreaks include children (CDC, 2017). From 2007 to 2012, at least one kid less than 5 was involved in 59% of the raw milk outbreaks reported to the CDC. In these outbreaks, children aged 1 to 4 accounted for 38 per cent of Salmonella infections and 28 per cent of illnesses caused by Shiga toxin-producing E. coli, which may cause renal failure and death (CDC, 2017).

The QAssurance Hazard database shows an overview of cases by looking up food safety cases. The following cases have been registered in the database. More information about the database will follow soon.

Utah in the United States

Possibly 2,100 people in the state of Utah (USA), became ill with Salmonella Newport since 2009 by contaminated raw milk cheese. Around Salt Lake City were attributed eleven infections in 2009, this type of cheese. Local authorities warned of the cheese, which was sold at malls including from the trunk of a car. In three years, the man-made 73 victims, but because of underreporting is the weekly number of probably thirty times higher. The man who bought the milk may be illegal at a local dairy.

On December 1 2011 Mr Fidel Gomez (aka Mr Cheese) received from the authorities in Utah a fine of $500 for the illegal production and sale of cheese without a license and for selling cheese without a label. Given the seriousness of the facts, Mr Cheese came off it lightly.

Risk of disease much greater by raw milk

Related articles to Salmonella in milk: Hazard history and records

Many customers and visitors to this page 'Salmonella in milk: Hazard history and records' also viewed the articles and manuals listed below: 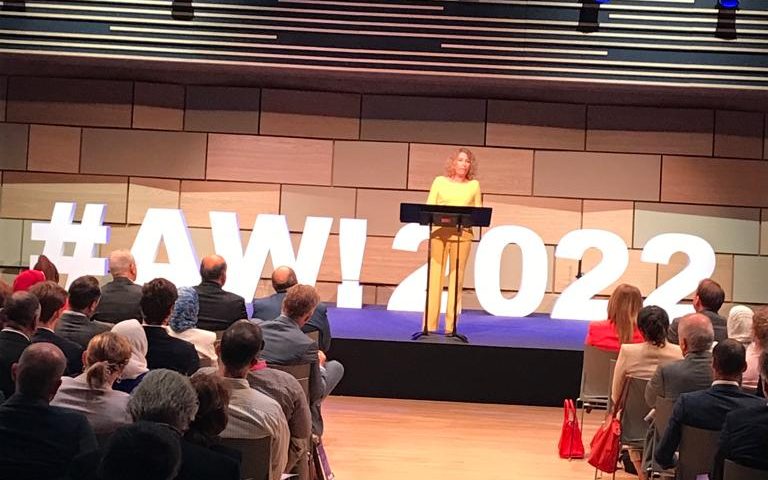 On 28th June 2022, QAssurance participated in the Africa Works conference in The Hague, organized by NABC.

The Dutch get a bronze medal in FSSC suspensions

In a short period of time, many Dutch FSCC  firms were suspended. Globally, BRC and IFS, FSCC 22000 are one of the primary certification standards used. 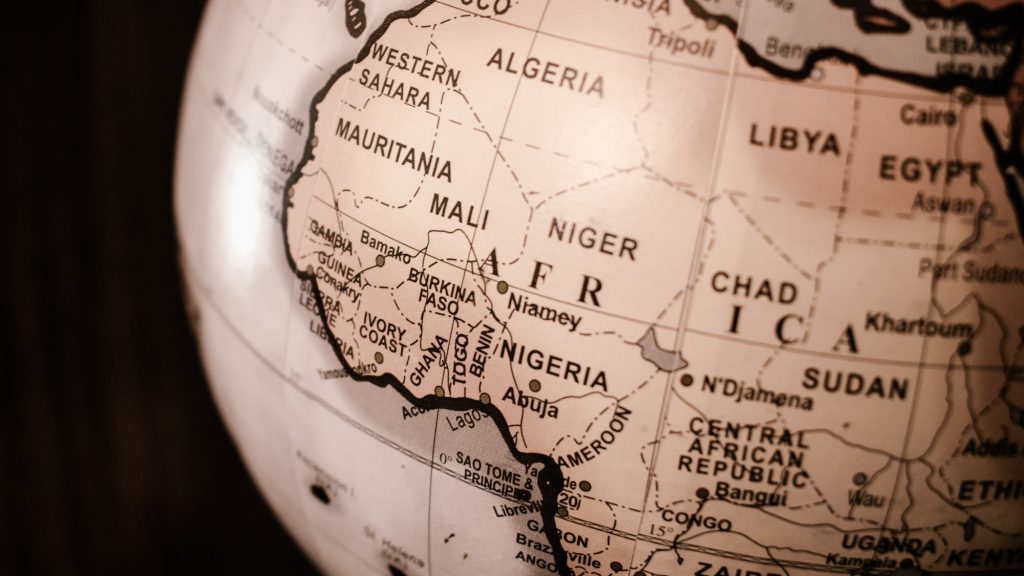