The food industry: A letter to the auditee

Herewith follows a letter for the party to be audited to make them more aware of the current situation of certification.

Your Food company will soon be audited again for a GFSI recognized schemes such as BRCGS, IFS – International Featured Standards or FSSC 22000.

It is good to realize that the certification market has changed over the past few years. With the Testing, Inspection, Certification (TIC) market growing at 6% per year, players such as Goldman Sachs and Venture Capital companies have started targeting this market. The result is a focus on profit optimization and cost reduction.

As a result, the core business of many certifying companies is no longer the audit process, but the issuing of a certificate. In 50% of the cases, the audit is performed by a freelance auditor.

At the beginning of 2000, all certification bodies had to stop giving advice for their accreditation (right to certify). This guarantees that an independent, impartial audit can take place.

The freelance auditors are usually also advisors, which means that the above situation is repeated again with all the associated issues. Collaborating freelancers who are both auditors and consultants can provide dubious certification processes that should be avoided by the Accreditation Council with the separation of audit and advice. (Certification Cowboys)

As a consultancy firm, we identify an increase in integrity issues among customers. We experience that freelancer 1 gives a major as an auditor and introduces freelancer 2 as an advisor to solve the problem at our customer. We also experience that a freelance auditor in training, who has worked for a competitor, advises the client to take another system because our approach is so bad. Our customer told the freelancer that this was not an integer way of working.

During the first half of 2022, freelance auditors tried several times to introduce a colleague freelance auditor/advisor instead of us. In such a case, ask who they recommend improving the system, and then you will immediately know who is passing the ball to each other.

In addition to the operational freedom mentioned above, the freelancer also has a lot of substantive freedom, as a result of which we sometimes notice substantive comments on the system that do not conform to the schedule or are normally endorsed by the certifying institution. Our approach has been validated in more than 1000 audits and is renewed monthly by 4 academically educated engineers (Ir.).

If these kinds of issues arise during the audit, at least you now know the bigger picture in which this takes place.

It is also good to report these integrity issues to the certifying institutions, which themselves are currently experiencing problems with the freedom they have given to freelancers. (Suddenly suspended?)

Related articles to The food industry: A letter to the auditee

Many customers and visitors to this page 'The food industry: A letter to the auditee' also viewed the articles and manuals listed below: 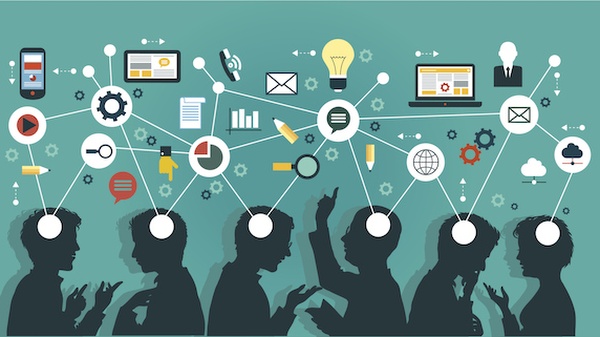 To create a learning environment a holistic approach to business performance, demand and supply relations, legislation and certification is needed.

Food Safety Compliance status in Latin America has been summarized in a table. We looked at different standards and looked at the difference between regions. 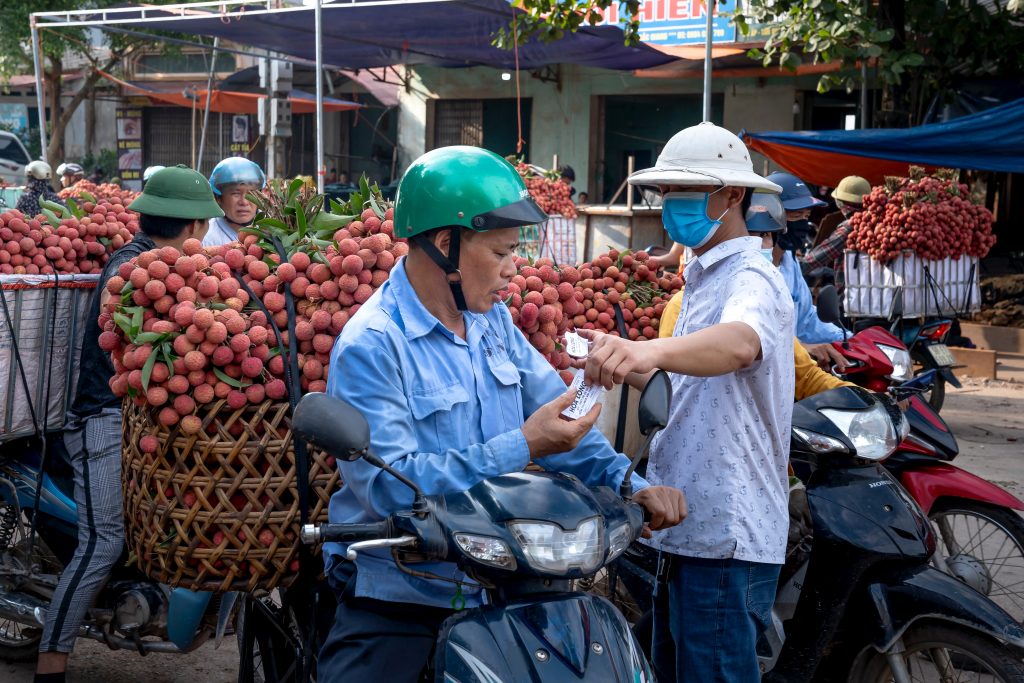 Innovation in agri-food chains Asia and the Pacific