In the following an explanation of a common allergen. This case describes gluten as an example. This examples are part of the iMIS Food Training.

Examples of ingredients and products that contain or may contain gluten:

Celiac disease is an autoimmune disease. That means that the body makes antibodies against its own tissues. The body’s reaction to gluten causes the intestinal villi to disappear. This makes it much harder for nutrients to be absorbed.

Symptoms of a gluten allergy: The symptoms of a gluten allergy differ in adults and children. In children, symptoms appear after gluten is introduced into the diet, usually between four and eight months of age.
In children, symptoms include abdominal pain, discomfort, or cramps, distended or swollen abdomen, loose and watery stools, pale, thick, smelly stools, constipation, lack of weight gain, weight loss, irritability and behavioral problems, vomiting, diarrhea, and dermatitis herpetiformis.
Symptoms in adults include: diarrhoea, constipation, foul-smelling stools, weight loss, bloated abdomen, lots of gas, heartburn or acid reflux, frequent indigestion, fatigue, anaemia, depression, mouth sores, and dermatitis herpetiformis. Not everyone will experience all of these symptoms.

Related articles to Gluten: Example of a common food allergy

Many customers and visitors to this page 'Gluten: Example of a common food allergy' also viewed the articles and manuals listed below: 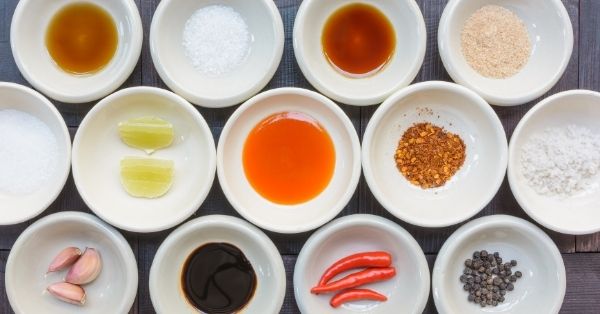 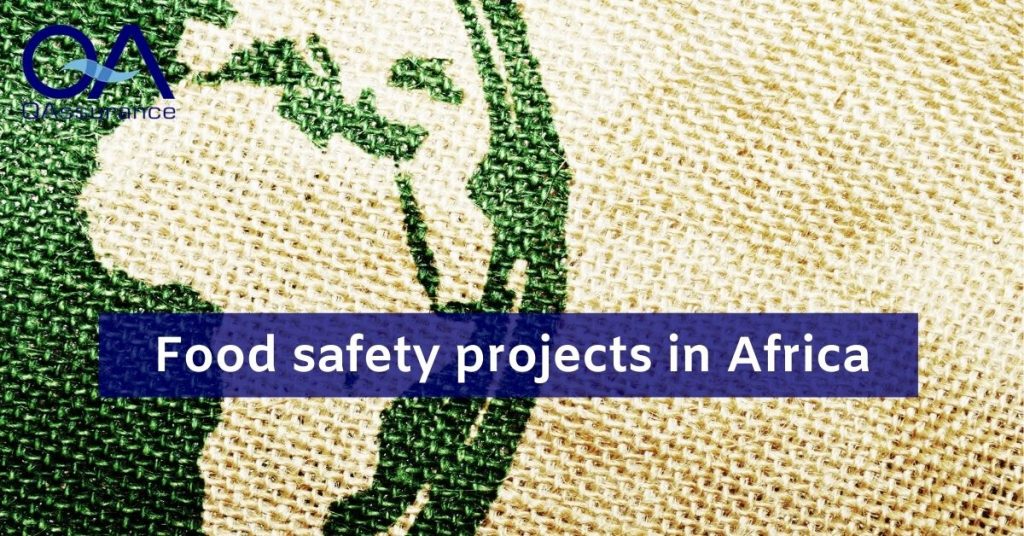 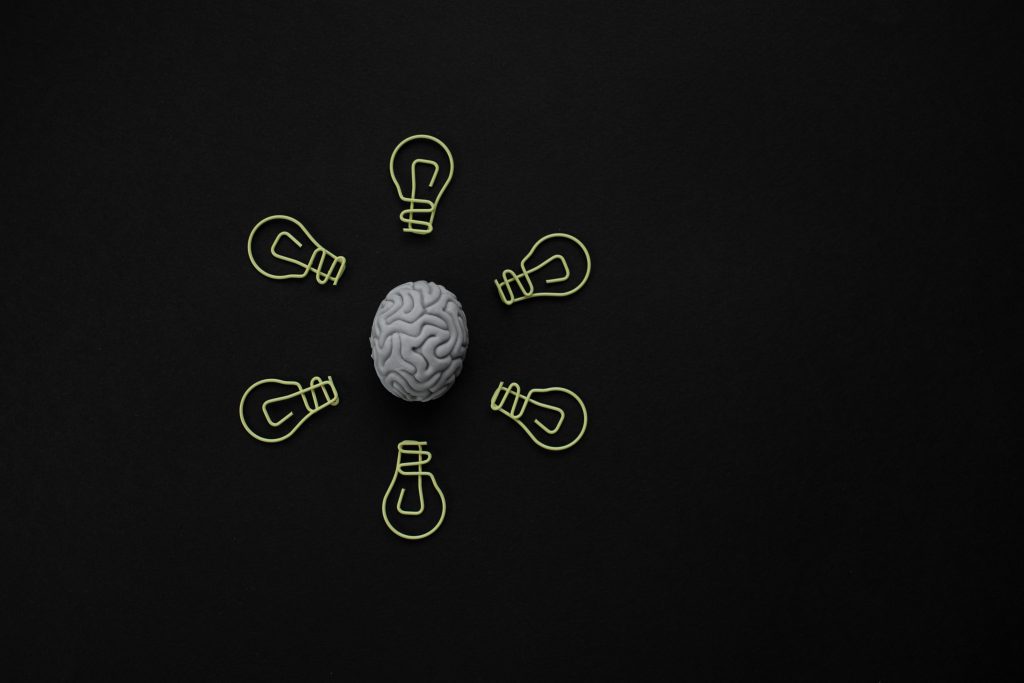 Brain drain in the Quality department

The whole global food supply chain suffers from brain drain in the QA department. QAssurance can help maintain the system even without the experts.